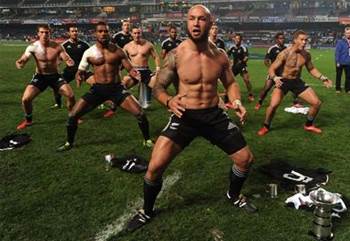 Under the first stage IBM will aim to build NZ Customs’ “Trade Single Window”, which should consolidate the country’s two border processing systems, CusMod and Quantum. These systems have been run separately by Customs and the Ministry of Agriculture and Forestry (MAF).

The project will aim to funnel online transactions for travellers, importers and exporters into a “single point of contact”.

"We are very pleased to be joined closely with MAF on this and JBMS will ensure we can have more effective and efficient linkages with other government agencies and with industry, to the benefit of New Zealand's economy and its security," said John Secker, Customs' acting comptroller.

The project, which will also involve service provider Datacom, is expected to take four years. Secker said it would be a complex project due to the number of businesses and other government agencies it will impact.

IBM has also hired NZ Clerk of the House CIO Deborah Braithwaite to run the project. Braithwaite had previously served as Custom’s manager of information systems, according to CIO New Zealand.

IBM had also reportedly pipped Unisys to the Customs deal.