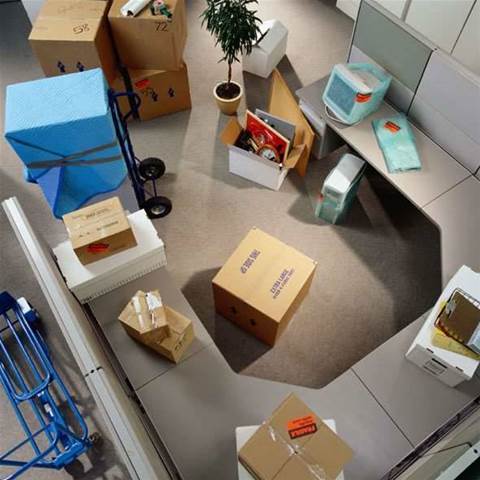 IBM has turned up the heat on its competitors in the database market with the launch of SQL Skin, a tool designed to help businesses move database management applications from Sybase's Adaptive Server Enterprise to IBM's DB2.

IBM claimed that several companies have moved database management software from Oracle to DB2 in the past 12 months, and that its new SQL Skin software will help many more to follow.

Bernie Spang, director of product strategy at IBM, explained that the Sybase move is part of a plan to offer businesses a chance to migrate to DB2, after its success in persuading "hundreds" of Oracle SQL customers do so already.

"We developed the SQL Skin on the back of customer requests for a tool of this nature, and during the development we had some beta testing of the product going on too. We are hearing a lot of positive feedback since the announcement," he said.

Spang added that development of the tool is part of IBM's wider goal to allow customers to save costs, create efficiencies, compress data on servers and let developers move applications across to the DB2 system without the need to recode.

SQL Skin was developed in partnership with ANTS Software, a provider of database migration systems, and is the culmination of a project that started around two years ago.

ANTS chief executive Joseph Kozak is confident that the new offering will prove popular with Sybase customers, particularly as many are unsure of their future after SAP's acquisition of Sybase last week.

"The announcement of the Sybase acquisition was great timing for us as we now expect to see a lot of businesses reconsider their position with Sybase and SAP. A tool like ours is ideal as it helps them migrate to DB2 efficiently and securely," he said.

Don Haderle, a member of the ANTS technical advisory board, explained that SQL Skin had been designed primarily to reduce the amount of time a developer would need to learn new code in order to enable the swift transition of applications across databases.

"With SQL Skin developers can continue to code in Sybase and it will translate to DB2 automatically. This means developers can spend time getting to know the DB2 systems over time, and migrations can be carried out in weeks rather than months," he said.

SQL Skin will be available from 28 May.

Got a news tip for our journalists? Share it with us anonymously here.
Copyright ©v3.co.uk
Tags:
customers database db2 skin software sql sybase