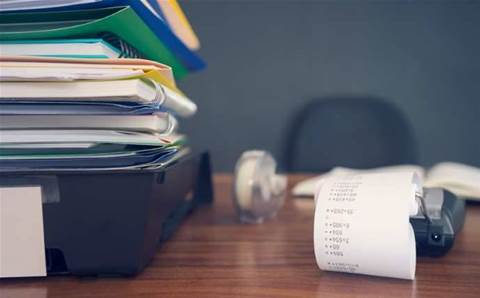 Insurer IAG has taken a $198 million pre-tax hit to its full-year results after it decided to speed up the amortisation and impairment of its capitalised software assets in the lead up to a large-scale systems simplification program.

The insurer undertook a review of its capitalised software assets in its most recent fiscal year and found they had a lower recoverable value given the rapid changes in technology more broadly.

It decided to take the $198 million hit to brace itself against the "present environment of unprecedented digital disruption" and its "likely material impact on the complexion of future information technology investment".

It also increased its threshold for the capitalisation of software development costs from $5 million to $10 million to reflect the "increasingly short useful life of smaller items of software", which it has now set at up to three years compared to the previous maximum of ten years.

The change in accounting was also spurred by a mass systems simplification drive IAG today revealed would take place over the next few years.

The insurer plans to reduce its 32 policy and claims platforms down to just two, in an effort to "drive greater operational efficiencies" and reduce its cost base.

This effort will also include partnerships with unnamed "offshore-based global service providers to access their specific expertise and economies of scale," IAG revealed.

It said it would provide more detail about the program at an investor briefing in December.

IAG follows in the footsteps of ANZ Bank and Westpac to tweak software accounting in order to give smaller items of software shorter and more useful lives and allow for innovation.