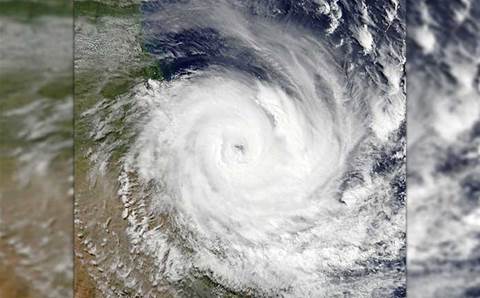 Wants more funding for agencies that collect and model information.

IAG has called for greater resourcing of federal agencies with large data holdings on weather and geological risk to inject more scientific rigour into the models they produce.

The insurer’s senior manager of natural perils, Mark Leplastrier, told a senate committee late last week that better data - both historical and current - could help a range of sectors predict and prepare for predicted impacts of climate change.

Insurers rely on a variety of public and proprietary datasets to assess risk.

For example, a flood database commissioned by the Insurance Council of Australia back in 2012 enables insurers to easily check if a property is within the boundaries of a flood plain. The data comes mostly from local councils.

"The ability to actually release that information into the public domain has made a huge difference in insurers being able to access the best information and having a common source of truth as well," Leplastrier said.

“The last thing we'd want is misaligned risk messages in the community, and, if we can all work off the best information, that's really important.”

Leplastrier was keen to see a similar effort around the risk of tropical cyclones to Australia.

He noted that while the Bureau of Meteorology (BoM) maintained the Australian tropical cyclone database, “every man and his dog is basically picking up that dataset and trying to make sense of it to understand cyclone risk".

“If we could put much more scientific effort into establishing a much better source of truth there, we'll start being able to have aligned views of risk and what to do about it,” he said.

Leplastrier said Geoscience Australia had made some effort in the area with its tropical cyclone risk model (TCRM), which “digests historical cyclone tracks and … has the ability to produce a nice hazard surface or risk model you'd use in insurance or planning".

“That's set up as a community environment,” he said.

“Researchers can contribute to the model and improve on it. That might be an interesting thing to take forward, if we can actually really focus scientific attention into that model.”

“Geoscape is essentially the building footprint of every building in Australia and some attributes about them—things that the insurance industry would dearly like to know about every property, because then you don't have to ask your customer,” Sullivan said.

There is precedent in PSMA datasets being made public, given PSMA itself is owned by Australia’s nine Commonwealth, state and territory governments.

Two years ago, the geocoded national address file (GNAF) dataset was made public.

GNAF is also being improved by users such as NBN Co, which has been one of the most publicly affected by errors in the dataset.