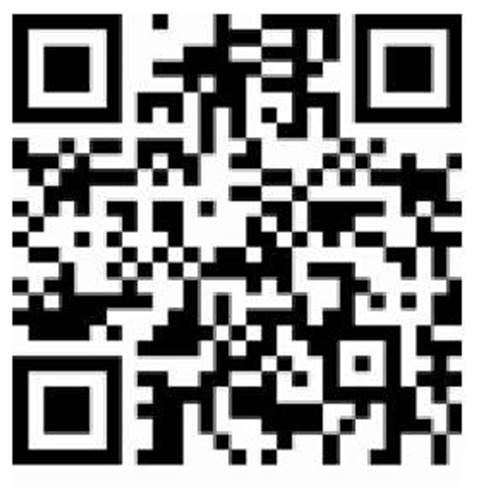 A newly developed quantum computing technique has been used to store quantum information in silicon for a record-breaking length of time.

Information is accessed via one quantum magnet -- an electron, which scientists have found to be well suited for manipulation and measurement, but not so good for storing information, which can become rapidly corrupted.

Once ready for storage, information in the electron is transferred to the other quantum magnet, which is the nucleus of a phosphorus atom, in which quantum information can survive for much longer times.

“The electron acts as a middle-man between the nucleus and the outside world,” explained John Morton, who is a research fellow at St. John’s College, Oxford University involved in developing the technique.

“It gives us a way to have our cake and eat it - fast processing speeds from the electron, and long memory times from the nucleus,” he said.

For the hybrid system, both the electron and nucleus are embedded in a pure crystal of silicon enriched with the single 28Si isotope.

Scientists expect the silicon-based technology to be more compatible with today’s computers than other approaches to building a quantum computer.

Morton and his team achieved a lifetime of 1.75 seconds for information stored in the nucleus, exceeding a recently calculated target for quantum computing in silicon.

Beyond this target, scientists expect to be able to use known error correction techniques to protect the data for an arbitrarily long period of time.

“Nobody really knew how long a nucleus might hold quantum information in this system,” said Steve Lyon, who lead a team of researchers at Princeton University to collaborate on the work.

“With the crystals from Lawrence Berkeley and very careful measurements we were delighted to see memory times exceeding the threshold,” he said in a statement to the media.
Got a news tip for our journalists? Share it with us anonymously here.