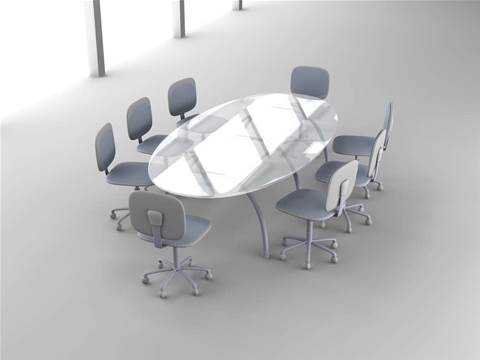 Former Communications Alliance CEO Anne Hurley has stepped in as interim chief executive of the Internet Industry Association while the organisation attempts to find a permanent replacement.

Hurley will take up the post next week. She was also appointed interim CEO for the Australian Telecommunications User Group (ATUG) in April 2011, before it closed at the end of August.

The IIA has lacked stable leadership since former CEO Peter Coroneos retired in February of this year.

After a round of formal interviews, the association announced former Institute of Company Directors communications manager Steve Burrell would take up the post. But earlier this month Burrell decided not to take up the position for personal reasons.

IIA chairman Bruce Linn said the upcoming Christmas season created some uncertainty around finding a permanent chief executive officer. He expected Hurley to be employed by the IIA for three to six months.

Linn said an interim CEO was a natural step following the resignation of a long-standing chief.

“The appointment of an interim CEO is nothing new to the industry,” Linn stated. “Steve Jobs spent more than two years as iCEO in the late 1990s.

"It is about efficiently and effectively managing change in an agile manner following the retirement of a long-serving CEO.”

Role of the IIA

Linn threw cold water on speculation Hurley might be working to fulfil a long-stated ambition to merge the broad membership of the IIA, which includes ISPs and online content providers, with the Comms Alliance, an organisation driven by the major telcos.

Australia's largest telco, Telstra, dropped out of the IIA during Coroneos' reign but remains a member of Comms Alliance.

"I would never rule anything out," Linn said. "The reality is we see ourselves having a stand-alone role or [Hurley] wouldn't be putting herself in this position.

"A number of organisations looked at merger opportunities in the past but arrived at the conclusion that it wasn't the best option for any of us. The IIA's membership certainly indicated that."

Linn said the IIA would continue to work on online safety policy, such as the voluntary ISP code of conduct (the icode), work on copyright policy issues (informing events such as iiNet's High Court battle with the film industry) and make submissions to public inquiries such as the Convergence Review.

"The policy issues go right across the industry," Linn said. "We are the only industry organisation consistently making a contribution on a broad approach."