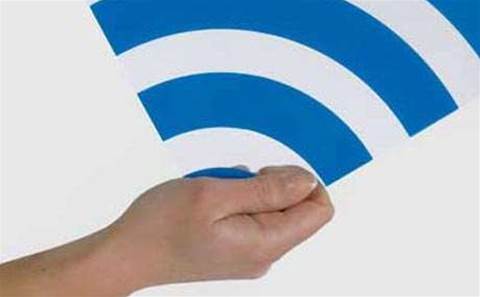 A new Huawei-backed wi-fi standard is said to have reached a transmission rate of 10.53 gigabits per second at the Chinese vendor's Shenzen campus.

Currently the fastest commercially available wi-fi standard is 802.11ac which uses wide, 80 to 160MHz bands, signal beamforming and 256 level quadrature amplitude modulation for high spectral efficiency, providing real-world speeds of around a third to half of wired gigabit Ethernet.

Called 802.11ax, the new standard is aimed at infrastructure wireless deployments. It promises a better user experience in densely populated areas such as offices, shopping malls and stadiums, with a tenfold increase in spectrum efficiency.

802.11ax targets at least a minimum four times speed improvement compared to today's technology, with the goal being to reach five to ten-fold hikes in througput per access station.

The bands used for 802.11ax are in the usual unlicensed 2.4 and 5GHz frequency ranges, and the standard will be backwards compatible with previous 802.11 version, so that older devices that support the older technology can connect as well.

Additional spectrum between 1 and 6GHz can be added if and when they become available, but Huawei did not say how many channels were used for the trial that ran in the 5GHz band to reach 10Gbps, nor was the actual data throughput rate mentioned.

Around 200 people will be involved in developing 802.11ax and the working group is expected to submit a draft specification for voting in July 2017, with project completion and a subsequent commercial launch scheduled for March 2018.