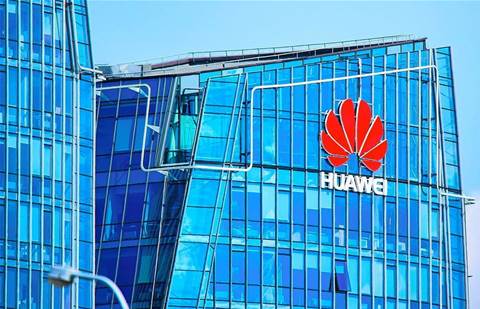 The lawyers for Huawei Chief Financial Officer Meng Wanzhou are suing the Canadian government, its border agency and federal police, alleging their client was detained, searched and interrogated for three hours in violation of her constitutional rights.

Canada arrested Meng in Vancouver on December 1 at the request of the United States, which has brought sweeping charges against her and Huawei that portray the company as a threat to US national security.

Meng was charged with bank and wire fraud to violate American sanctions against Iran.

In a civil lawsuit filed in the British Columbia Supreme Court on Friday, Meng’s lawyers said the manner in which officers obtained evidence and information from Meng constituted serious violations of the Canadian Charter of Rights and Freedoms. Meng is the daughter of Huawei’s founder.

It added that Canadian Border Services Agency (CBSA) officers deliberately delayed the immediate execution of an arrest warrant and unlawfully subjected Meng to detention, search and interrogation to extract evidence from her before she was arrested.

There was no immediate response from Canada’s justice ministry or the RCMP. The CBSA said it did not comment on matters before the courts.

Meng, who is out on bail, is due to appear in a Vancouver court at 10am PST (1800 GMT) on Wednesday, when a date will be set for her extradition hearing. The Canadian government approved her extradition proceedings on Friday.

China, whose relations with Canada have deteriorated over the affair, denounced Canada’s decision on Friday and repeated previous demands for Meng’s release.

The lawsuit further alleged that Meng was directed to surrender all her electronic devices, computers and passwords and that CBSA officers then unlawfully opened and viewed the contents of the seized devices in violation of her right to privacy.

CBSA officers also searched Meng’s luggage in violation of the right to privacy, the lawsuit said.

“The CBSA Officers knew or were recklessly indifferent to the fact that they had no authority to conduct such a search, which search was performed under the false pretense of a routine customs or immigration related examination,” according to the lawsuit.