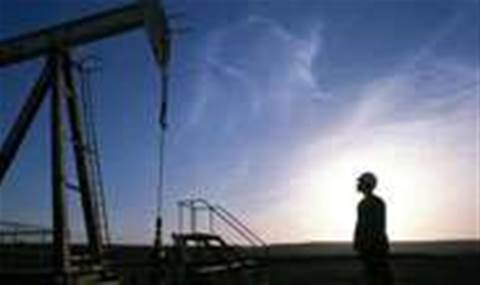 HP and its premier business partner Multibiz Solutions have completed an IT systems overhaul for Australasian Lubricants Manufacturing Company (ALMC) that saw it reduce its on-premise servers from eight to four.

Apart from its critical business apps, ALMC has outsourced its SAP ERP system, internet, intranet applications and web proxy to a HP data centre in Melbourne as part of the deal.

The 12 month revamp, which was completed in October, saw the manufacturer also consolidate five remote locations in Queensland, Victoria, Western Australia and NSW.

ALMC IT manager Vince Annand told CRN that he had commissioned the work in October 2009 to address the company's growth. They started with a "clean sheet of paper".

"We've been a HP customer for 10 years. Some of our kit was over seven years old.

"In these ten years I've gone out to the market twice and we couldn't get anyone else to compete with the value for what we were getting from HP," he said.

Got a news tip for our journalists? Share it with us anonymously here.
Copyright © CRN Australia. All rights reserved.
Tags:
hardware hp multibiz