HP Enterprise in $12.5bn IT services spinoff with CSC 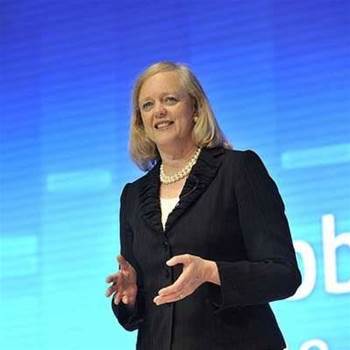 Combined entity will have revenues of US$26 billion.

The board of directors at global IT solutions provider CSC has approved a deal to merge the company with the enterprise services arm of HP Enterprise in a US$8.5 billion (A$12.5 billion) deal.

Under the proposal, which is still subject to shareholder and regulatory approval, HPE shareholders will control 50 percent of the combined entity, with the remainder to be held by CSC's investors.

The combined entity will have annual revenues of US$26 billion and more than 5000 clients in 70 countries.

The new company's board will be split 50/50 between directors nominated by HPE and CSC.

Mike Lawrie, the current head of CSC, will become chairman, president and CEO of the new company, while HPE chief executive Meg Whitman will join the board of directors.

CSC's current chief financial officer, Paul Saleh, will continue in that role in the new company after the transaction closes, expected to be March next year.

Following the spinoff, HPE will focus on software-defined infrastructure and servers, storage, networking, and converged infrastructure, as well as its Helion Cloud platform and software assets.

"Together, CSC and HPE's Enterprise Services will have the scale, foundation and next-generation technologies to innovate, compete and grow in a rapidly changing marketplace," Lawrie said in a statement.

The deal comes after HP Australia revealed group losses of $500 million in its latest financial results, with the company revealing it does not expect things to look up any time soon.

Meanwhile, CSC is splitting its commercial information technology division - the business that will merge with the HPE unit - from its government arm, which will remain independent.