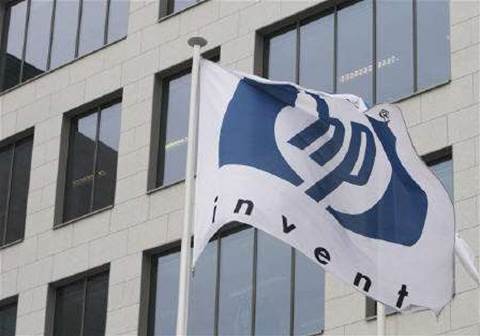 "We are going to take whatever means are necessary to get Oracle to meet the legal commitments they have made to support HP platforms."

The letter, which has not been released, is the latest move in the high-stakes dispute and could be a precursor to a lawsuit.

Both companies, which have been partners for the last 30 years, have about 140,000 common customers.

Oracle in March decided to discontinue its support for Itanium, a heavy-duty computing microprocessor, saying that Intel made it clear that the chip was nearing the end of its life and the company's focus was on its x86 microprocessor.

Oracle's decision has been dubbed as "anti-customer" behaviour by HP.

HP said it made the demand on behalf of customers who have made a big investment in the Itanium chip.

Oracle "continues to engage in conduct designed to deny choice and harm competition, and we have the reached the point where we take whatever legal actions are available to us to protect our customers," Wohl said.

(Reporting by Poornima Gupta in San Francisco and Jim Finkle in Boston. Editing by Maureen Bavdek and Robert MacMillan)