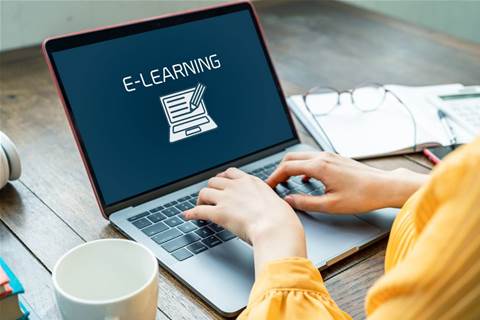 Stress testing systems ahead of lockdowns.

The University of South Australia has successfully scaled up its online systems after initial stress tests at the start of the health crisis exposed potential risks for students and staff.

At the start of the year, the university’s Moodle learning management system (LMS) was only designed to serve around 3000 students and staff at any given time.

Lamb told iTnews the systems were first implemented in 2014 to give insight into why the LMS was underperforming by highlighting patterns the service desk couldn’t identify while dealing with individual issues as they popped up.

He said the tool had reduced mean time to resolution for issues and enabled greater preparation for major deployments.

The system was also able to effectively replicate end-user issues in real-time — something that had previously been impossible.

Initial tests this year showed that one recurring issue was caused by too many students logging on that the same time, just before 9am.

“There was a bottleneck and a 30-second wait for students to get in. New Relic detected this, and we were able to advise students to log in much earlier in the future to avoid any issues,” Lamb said.

Preserving performance during the initial stages of lockdown was one goal of the recent stress testing, but Lamb said the real concern was ensuring systems would stand up when all 32,000 students sat their end-of-semester exams and submitted their assessments.

Up to 4000 students were expected to be actively participating in Moodle quizzes at any given moment - something that the learning and teaching systems team expected Moodle to be able to handle, but hadn’t actually tested.

“We did six weeks of load testing. New Relic was obviously key because we can see the status of systems before and after load testing, [and] we could see the performance of up to 9000 concurrent users.”

Testing also showed that Moodle’s ‘Online Users’ block, which showed users who else in their class was active on the LMS, was introducing significant performance bottlenecks with so many simultaneous active users.

“We’d never realised that simultaneous users hitting this component, this query in the database, is actually quite poorly coded and the concern is that it could be a risk," Lamb said.

“We don’t want all students to be held up by 10 seconds while the page loads that. We want them to be in in one second.”

These lessons from the semester one exam period are being revisited ahead of the upcoming semester two exams, Lamb added, with the university confident its systems are adequately prepared.

“It also gives us the evidence that the system is performing as expected," he added.