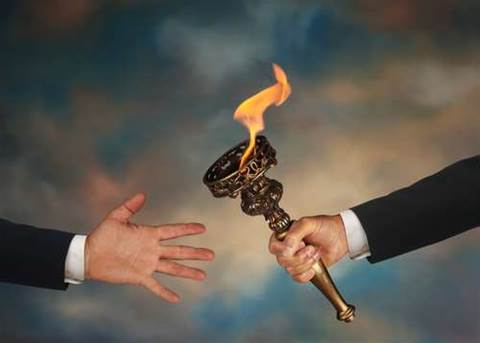 Only seven redundant, others resigned.

Hostworks has confirmed that only seven staff were made redundant under the company's restructure this week - the other four staff leaving the organisation resigned of their own accord.

Three redundancies were sales management positions held in Sydney, another four were management and sales positions in Adelaide, according to Hostworks managing director Paul Mullen.

Mullen says some 110 staff remain employed by the organisation on either full-time, part-time or contract basis.

Mullen said disgruntled former staff were inaccurate in their analysis of the restructure as reported yesterday on iTnews.

"The reason for the program was that the cost structure of the Hostworks business had become unsustainable in the current environment. Hostworks hasn't been immune to the difficulties in the market."

Mullen said the restructure was aimed at "creating a cost base that makes Hostworks viable and competitive in the market" and "placing a key focus on improving customer service outcomes."

Mullen confirmed most of the redundancies and resignations were for positions at management level.

"There was a duplication of management layers," he said. "We didn't need multiple managers in the same roles."

But Mullen stressed that the choices were "no reflection on any individual's ability."

Mullen also refuted suggestions the redundancy program has seen "corporate knowledge walk out the door," as suggested by one former employee.

"There is always that risk," Mullen said. "But no, there is still a large group of people at management level who are still with the business.

"I have had nothing but positive feedback, especially from the team in Adelaide," he said.

Mullen said that while some contractors may find it difficult to find more work within Hostworks once their current contracts expire, he doesn't expect any more redundancies.

"We have gone through the program, I don't plan any more redundancies," he said.

Mullen said he will be working with Hostworks' sales manager to engage with customers in the near future.

"The business is in good shape, it's now about customers."