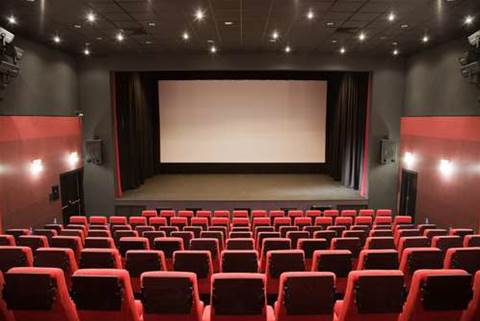 Complainant: Caching was "subsidiary" to case.

The film industry group suing a Perth ISP has withdrawn a contentious allegation from its case a week before it was due to be heard in NSW Federal Court.

The Australian Federation Against Copyright Theft withdrew allegations that the ISP iiNet cached illegal copies of films on its servers.

It was the second time the group that represents copyright holders had dropped part of its case against the provider.

A federation spokesman said it was a "subsidiary part of the studios' case".

"It's always been secondary," the spokesman said.

"We're so confident in the main part of our case, which has always been the authorisation claim, that we don't feel we need the subsidiary part."

Its case now centres on whether iiNet encouraged ("authorised") its customers to break Australia's copyright laws.

The film group suggested in its outline of opening submissions that iiNet's continued granting of internet access to users that the federation said it had identified as copyright infringers amounted to "implicit encouragement".

It said it was confident of its case and had no plans to drop further parts of its claim.

iiNet said the withdrawn claim was not secondary.

It said the caching allegation was the film industry's "primary copyright infringement claim" and "a key claim in [the federation's] case".

"The latest claim the film studios are dropping alleged that iiNet made copies of the films," an iiNet spokesman said.

"The allegations were unfounded and demonstrated a complete lack of knowledge of internet technology and operations.

"It's just packets of data going through the phone line. iiNet aren't storing the data anywhere."

iiNet said it would seek legal costs over the withdrawn claim.

The case will be heard next Tuesday before Justice Dennis Cowdroy.