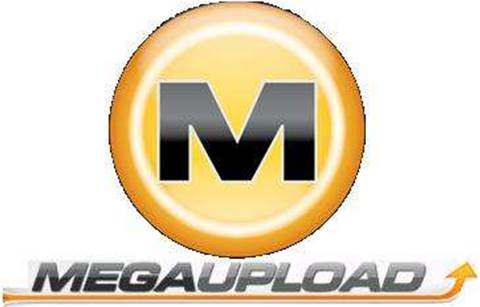 The Motion Pictures Association of America (MPAA) hopes to sue any “entities” that used Megaupload for mass copyright infringement, according to a court filing obtained by Wired.

The Hollywood studio lobby group on Tuesday filed an “emergency motion” in the United States District Court for the Eastern District of Virginia, requesting Megaupload’s main host, Carpathia, retain the accused’s files and for the court to figure out a compensation package for it to retain the file-locker’s 25 petabytes of data.

The request was so that MPAA had the opportunity to use the data to sue others involved in mass copyright infringement.

“The Motion Picture Association of America (the “MPAA”), which, on behalf of its member studios, asserts a copyright interest in certain data purportedly located on the Mega Servers, has requested that Carpathia preserve the data in order to facilitate potential civil claims against Mega and the other Defendants in this action, and has indicated that it objects to any transfer of the data to third-parties,” MPAA’s lawyers wrote, according documents Wired obtained.

Carpathia has paid approximately $US9,000 a day since the takedown to continue carrying Megaupload’s data after the US Government cleared Carpathia to destroy it in late January.

Carpathia would have already forked out about $US540,000 retaining the data for around two months.

The MPAA asked for the compensation to Carpathia to include lost revenue from renting out the servers currently occupied by Megaupload.

Prior to the MPAA’s request, the Electronic Frontiers Association had lobbied for the company to preserve the information of legitimate users, which was at risk of deletion.

The EFF and Carpathia announced on January 31 that the company would not delete the data, jointly launching the Megaretrieval campaign in the hope of finding a way for Megaupload's users to recover their non-infringing data.

Although Megaupload’s lawyer’s want the data to support the company’s defence case, the US Government has objected to Carpathia transferring ownership to Mega.

Wired initially reported that Hollywood studios were considering suing “individual users”, however MPAA vice president, Howard Gantman told the publication that it was only interested in suing MegaUpload or “entities involved in the massive copyright infringement”

“The reason we did that filing so that there is a possibility that litigation might be pursued against MegaUpload or various intermediaries involved in Megaupload’s operation. We’re not talking about individual users,” Gantman told Wired.

The US Justice Department recently alleged that only 10 percent of Megaupload's files contained non-copyright infringing material.