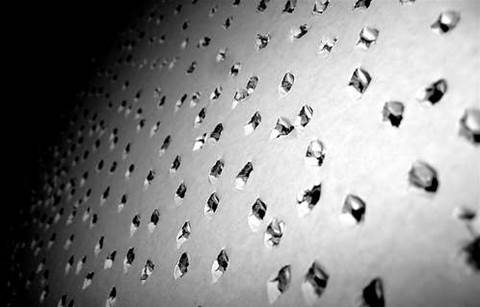 Update: SonicWall has patched the flaws.

Hugo Vázquez Caramés, chief executive of a Barcelona-based penetration testing firm, said the flaws were found during an ethical hack against a customer’s wireless network.

Penetration testers had conducted ARP spoofing attacks against a customer’s network and found MAC spoofing protection had failed but appeared functional to administrators.

“Customers don't know they are unprotected even if they have the MAC spoofing activated,” Caramés said.

He said SonicWall had confirmed the vulnerability. SonicWall Australia was investigating the disclosure but could not confirm the report by the time of publication.

A vulnerability was also found in the NSA 4500 web administrator interface which would execute malicious JavaScript in a form labelled "Login page content".

He said the device generated weak HTTP session identities which were stored in the sessid cookie variable.

“From a LAN, 10 percent of all IDs can be brute forced in one day. The more administrators are logged in, the more dangerous is the scenario, and easier is the brute force attack.”

He posted the brute force attack used to hijack sessions.

SessId equals the variable which changes in each request. Host is the SonicWall IP address. A 200 HTTP response and SonicWall logs will appear if the attack was successful.