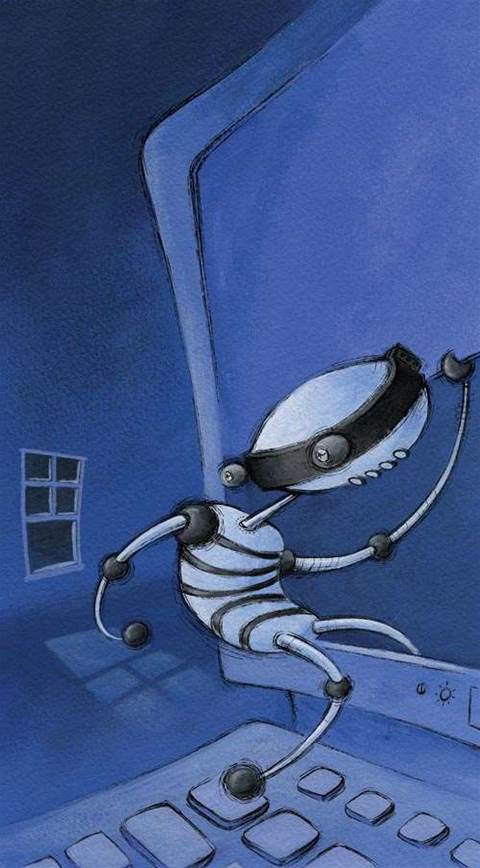 American company Luxottica Retail, the former owner of the Things Remembered stores seemed to have forgotten to have the right amount of security on the company mainframe.

The red-faced retailer has admitted that more than 59,000 of its former workers could be affected after a huge security breach.

A routine check by the information technology department discovered that a hacker had been inside a computer mainframe and downloaded the personal information of more than 59,000 former workers.

The victims are all over the US and will have lost names, addresses and Social Security numbers to the hacker.

However the cyber-raider cannot have been all that clued up either. Investigators were allegedly able to trace the hacker’s IP address to one Molly Burns.

The 30-year-old has a five-page long arrest record that includes theft, forgery and drug charges.

Inspector Knacker of the Arizona Yard swooped on her apartment during a heroin raid earlier this year and already has a number of her computers at the station.

Investigators are now waiting on the results of a forensics examination of the computers in the hope of finding some of the Luxotta files.

Burns apparently didn’t hang around to answer copper's questions. She has apparently legged it.

Three different police departments in Arizona are also looking for her so her hacking exploits will be only one of many things coppers want a word with her about.

Meanwhile the company sent letters to all the former employees letting them know what happened.

Apparently Luxottica Retail has improved its computer security so that a hacker who is such a novice they don’t think to hide their own IP address can't break down the door.

That's the problem with heroin... it does cloud your judgement a bit.
Got a news tip for our journalists? Share it with us anonymously here.
theinquirer.net (c) 2010 Incisive Media
Tags:
59000 hacker heroin information on security steals workers