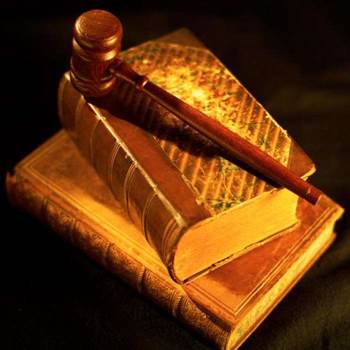 From 1 July, identifiers will be issued by Medicare Australia, which is responsible for operating the Healthcare Identifiers Service.

Legislation to establish the service was introduced to Parliament on 10 February, but its passage was delayed by privacy concerns around the use of data retained in an e-Health system.

Yesterday, Coalition Senators accepted an amended version of the legislation, which included six of eight amendments proposed by the Coalition that aimed to tighten restrictions around the use and regulation of identifiers.

"We are very pleased that [Health] Minister [Nicola] Roxon has significantly backed down from the original legislation," she said, acknowledging that the Coalition's remaining amendments may have been overly restrictive, and "potentially expose clinicians to offences for aspects of routine health care".

"The legislation as it currently stands only allocates the use of the Unique Healthcare Identifier to health, and it must stay this way," he said.

"As this scheme develops, I indicate now that I will be monitoring subsequent legislation very closely to ensure that the privacy of Australians remains intact."

In this year's Federal Budget, the Government committed $466.7m to build e-Health over two years. Analysts expect this to be only a small part of the Government's overall e-Health spend.

Roxon yesterday described the Healthcare Identifiers Service as a "key building block" in the Government's e-Health agenda, which is expected to deliver more efficient, effective healthcare.

The Federal Executive Council has been tasked with considering regulations to support healthcare providers and software vendors with the operation of the Healthcare Identifiers Service.

Health systems integrator CSC has welcomed the passing of the Bill, saying that "the accurate identification of patients' records is crucial for ensuring that correct healthcare information is available to the right clinical professionals at the right time in order that patients receive the best and safest care."

"It is great to see this important first piece of e-health legislation pass into law," said Lisa Pettigrew, CSC's Director for Health Services.

"The challenge now remains to promptly deploy the investment with use of the new Healthcare Identifiers Service into a tangible and realistic workplan that can deliver real outcomes for Australian patients and clinicians."

While all individuals will be issued with an identification number, the establishment of an electronic health record will require individual consent, Roxon announced.