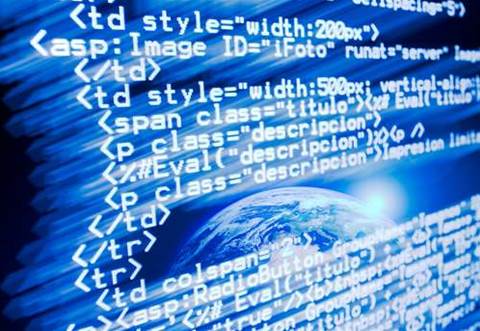 Security researchers have advised users of Adobe's Flash Player to disable the software temporarily, as yet another remotely exploitable vulnerability is being actively attacked by would-be hackers.

The bug has the potential to allow attackers to take full control of users' computers without their interaction.

The company said CVE-2015-0313 is being actively exploited in drive-by attacks delivered via malicious advertisements, believed to have been executed through the Angler Exploit Kit.

"Malvertisements" on popular websites redirect visitors to a series of other sites, finally landing at a Russian-registered domain that attempts to deliver the payload that executes the exploit.

Trend Micro said it has already counted over 3000 hits related to CVE-2015-0313, suggesting the vulnerability is being widely used by attackers.

Neither the security vendor nor Adobe have yet published a full analysis of the new zero-day, which is the third to strike the popular Flash Player software in a month.