Hacker makes off with millions in cryptocurrency heist 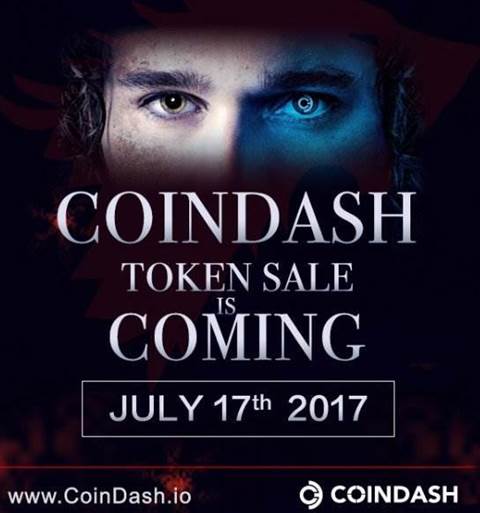 Investors in the Coindash social trading platform for cryptocurrencies are up in arms after a capital raising round went awry, causing millions of dollars in losses.

Coindash last night ran a so-called token generation event to raise money. This allows investors to send a certain amount of money via the Ethereum cryptocurrency, and receive a share, or token, in the app that's being funded.

An address advising investors where to send Ethereum funds was published on the Coindash website. A total of 80,000 Ethereum - equal to A$15.4 million - was sought from investors.

However, the fundraising effort turned south soon after it started, with Coindash revealing its site had been compromised.

The apparent hack of the website saw the Ethereum address swapped out for another one belonging to an unknown person.

Coindash alerted investors on the Bitcointalk forum and sent out a warning not to send in money.

"This is an emergency message delivered to you in order to stop you from sending your money to an unauthorised ETH address," it said.

"It seems like our token sale page was tampered and the sending address was changed. Please stop from sending your funds to any of the addresses until we say otherwise.

"We are currently examining the situation and will shortly send further instructions.”

Coindash later confirmed that the fraudulent Ethereum address had received over US$7 million (A$9 million) of investor money.

The start-up said it will issue tokens to investors on its white list, but not to anyone else who inadvertently sent Ethereum to the incorrect address after the Coindash website was shut down.

Investors who in some cases lost thousands of dollars are crying foul, alleging fraud on the part of Coindash and demanding a refund.

While the losses in the Coindash TGE are considerable, they pale in comparison to the A$67 million that disappeared last year when attackers exploited code weaknesses in the Decentralised Anonymous Organisation venture capital fund.