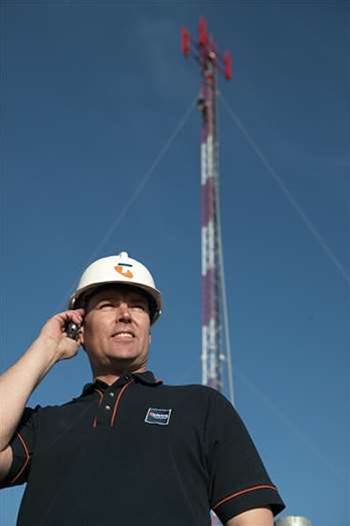 ACT Senator Kate Lundy will lobby NBN Co and the Communications Minister to prioritise the Canberra suburb of Gungahlin in the NBN rollout, backing a long-running campaign to take residents off Telstra RIMs.

Apart from speed issues, RIMs offered a finite number of available broadband ports. When demand exceeded port availability, prospective users were placed on a wait list or told to take up alternative services like 3G broadband.

“Telstra’s failure to deliver by their persistent use of RIM technology in new areas underlines the urgency for the roll-out of the National Broadband Network,” Gillon said.

“I am disappointed Telstra continued to roll out RIMs, especially to high growth new areas such as Gungahlin.”

Lundy and Gillon would make “representations” to the NBN Co and would also “be providing a briefing to Minister Conroy about the ongoing negative impact of Telstra’s persistent use of broadband-blocking RIMs in the network.”

Gillon said he would also continue “working to have TransACT expand their current fibre roll out to include existing suburbs.

“I have been working on a submission to send to their board in an attempt to convince TransACT to do brownfields rollouts,” he said.

NBN Co has not taken a specific interest in RIM-to-fibre transitions at five test sites on the mainland.

Rather it would rely on data from a Telstra project announced late last year, where the incumbent would replace pair gain systems with fibre to 1500 homes at Point Cook near Melbourne.

Like Gungahlin, the area was well-known to be a broadband bottleneck due to its use of RIMs.

NBN Co’s network engineers will gain access to data gleaned from the RIM-to-fibre exercise at Point Cook as part of a negotiated ‘terms of engagement’ with Telstra.