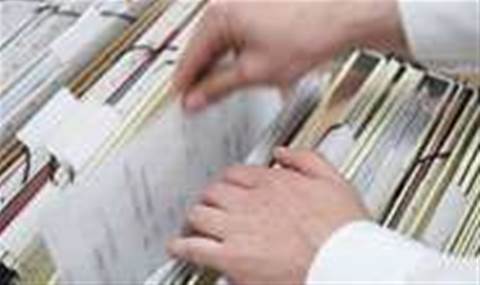 NBN Co will be subject to freedom of information laws under a deal negotiated by the Greens with the Federal Government.

"The NBN Co should be held to the same standards of transparency as any other government company," Ludlam said.

"We have negotiated with the Government and they have agreed NBN Co will be listed as a prescribed authority under the Freedom of Information Act."

The reversal came less than a month after a determination [rtf] by the Office of the Information Commissioner James Popple that NBN Co could not be considered a "prescribed authority" under FOI rules.

Popple had ruled that NBN Co was covered by an exception in the definition of "prescribed authority".

"NBN Co is not a prescribed authority and, therefore, is not an agency for the purposes of the FOI Act," Popple wrote.

"The FOI Act does not apply to NBN Co."

Popple's ruling on a request by the Australian Financial Review led to a challenge by the Opposition and other political parties.

Although Prime Minister Julia Gillard had initially backed the FOI exemption, that position appeared to have been reversed.

Ludlam said today that while activities carried out by the NBN Co on a commercial basis would be subject to FOI, "they could be exempted if the NBN Co successfully argued the material was commercial in confidence.

"Effectively this means NBN Co will be subject to the same level of transparency as Medibank and Australia Post and also provided the same level of protection for material that is genuinely commercially sensitive," he said.