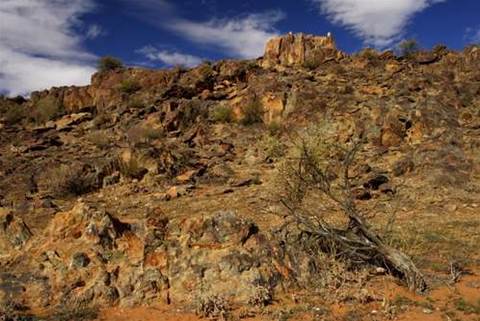 The Greens have put the Government on notice that they will likely move “significant amendments” to proposed ISP-level filtering legislation when it is introduced next year.

He said that a consultation paper released by Conroy - which is separate from the Enex Testlabs report on the filtering trial - set out “the pointless nature” of the Government’s proposal.

"The 'discussion paper' only asks for input on one aspect of the policy, with the rest apparently locked in,” Ludlam said.

“I encourage people to communicate the full range of their concerns to the Government rather than being deterred by what looks like a done deal.

"Unless the Government changes tack, the Greens will be moving significant amendments to this legislation if it is introduced to the Senate.”

According to Conroy, the legislation was due to be introduced to the Parliament in Autumn sittings next year.