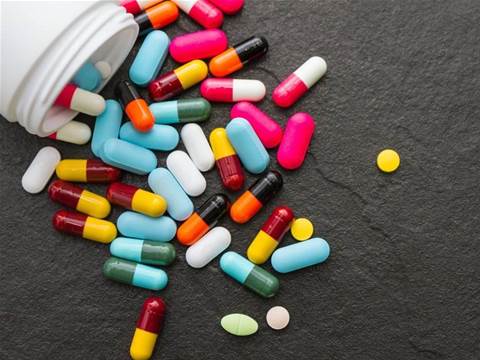 Ahead of state election.

The Royal Australian College of General Practitioners (RACGP) has warned New South Wales will be left behind the likes of Tasmania and Victoria if it fails to implement real-time prescription monitoring soon.

RACGP NSW chair professor Charlotte Hespe has called on parliamentarians ahead of this week’s state election to review the “successful” programs in other states and commit to providing a safer environment for patients.

Her warning that lives could be lost without such a system echoes findings from earlier this month in a NSW coronial inquest into the opiate-related deaths of six people that found a prescription tracking system like the one in Tasmania “could be an important part of a safer prescribing system”.

“We have seen the value of real-time prescription monitoring in Tasmania and Victoria, it’s time for doctors, pharmacists and patients to have the opportunity to use a similar system in New South Wales,” Hespe said.

She added that GPs “desperately” need a real-time system to immediately alert GPs and pharmacists to identify people with a potential addiction and offer them the appropriate support.

Deputy state coroner, magistrate Harriet Grahame, said in the inquest’s findings that many of the experts who gave evidence in the inquest also supported a real-time prescription monitoring system in NSW, although one did raise concerns that not enough rigorous evidence had been gathered from the Tasmanian system to support all of the claims for introducing the system.

There are also concerns that more stringent regulation could lead to a black market of opiate substances that authorities and GPs wouldn’t be able to monitor.

“Nevertheless, he agreed that many members of the medical profession too readily prescribe opiates for chronic pain at high doses and without review. In my view, a functional real-time prescribing system could be an important part of a safer prescribing system, if introduced in conjunction with other broad measures,” Grahame said.

However, the chief pharmacist at NSW Health told Grahame during the inquest the NSW system was still a long way off, and that the state would prefer to wait for the federal system announced last year to allow inter-state reporting.

Despite that less-than-encouraging remark, Hespe said “knowing if someone is genuinely in need of a prescription or requires assistance for an addiction means I can provide the right care to the right patient”.

“Put simply, we need to see the government take action before more lives are lost.”