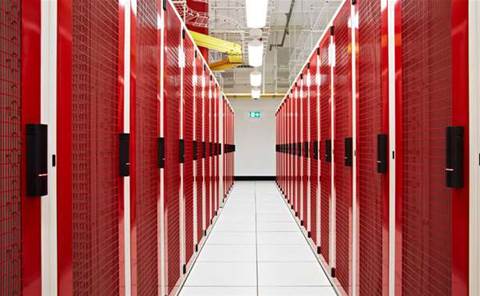 The Federal Government has added the first four suppliers to its new data centre services panel following a revamp of its procurement arrangements.

The department decided to examine its prior data centre panel arrangements - despite satisfying itself that they were achieving value for money -  earlier this year, in order to ascertain whether the arrangements were hindering take-up of cloud computing and other new service models.

The agency today revealed it has decided to introduce the new Facilities Supplies panel alongside the government's two existing data centre panels - the Data Centre Facilities Panel and the Data Centre Migration Service Panel - in order to promote a move to service contracts as opposed to a leasing model.

The existing facilities panel, which has been in place since 2011, is for government agencies to use when "trigger events" arise from their existing data centre arrangements - including lease or outsourcing contract expiry, major asset replacements, or signficant increase in requirements for data centre capacity, among others.

Australian Data Centres and Canberra Data Centres are members of the existing Data Centres Facilities Panel, alongside the likes of Datacom, Equinix, Fujitsu, Global Switch, Metronode, TransACT and others.

Canberra had been the only speed hump in the rollout of NextDC's national data centre network, after its purchase and refurbishing of an end-of-life facility from the Australian Tax Office three years ago failed to win it a spot on the original two panels.