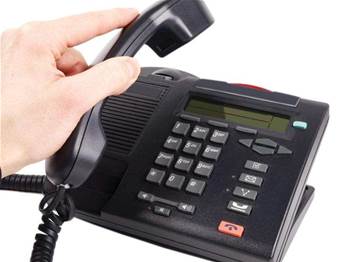 Money could be redirected or withdrawn altogether.

The federal government has raised the prospect of not renewing funding for the Australian Communications Consumer Action Network (ACCAN), either redirecting the money to other advocacy groups or withdrawing it altogether.

ACCAN is currently the sole recipient of funding under section 593 of the Telecommunications Act.

It receives around $2 million a year - including $250,000 for research projects. The money is drawn from carrier licence fees paid by telcos.

With ACCAN's five-year funding term expiring in May 2017, the federal government has launched a review looking at ACCAN’s effectiveness in representing consumers, and whether the advocacy group should continue receiving federal funds.

An issues paper released today [pdf] claims that because ACCAN has over 100 member groups, it is “on occasion” difficult for it to “develop a united position on issues to accurately represent the breadth of consumer interests”.

The review will examine the possibility of ACCAN’s funding being redirecting money to a more broadly-focused consumer advocacy group such as CHOICE, or to groups representing people with specific needs, such as those in remote areas, low-income earners or Indigenous Australians.

An alternative approach that is being canvassed is to end federal funding to consumer advocacy groups altogether, and potentially hand some responsibilities to the government's own Bureau of Communications Research.

“It is nearly eight years since ACCAN was funded to represent telecommunications consumers based on a robust evidence base. We also operate a commonwealth grants program and deliver education materials to assist telco consumers,” Corbin said.

“It's never been more important for an independent consumer body to deliver these services and we look forward to hearing the discussions and feedback as part of the government's review.”

ACCAN was originally launched in July 2009 by the then communications minister Stephen Conroy to address concerns consumer representation in the telecommunications sector was too fragmented.

iTnews also contacted CHOICE for comment, but did not receive a response prior to publication.

Submissions to the review close November 25.