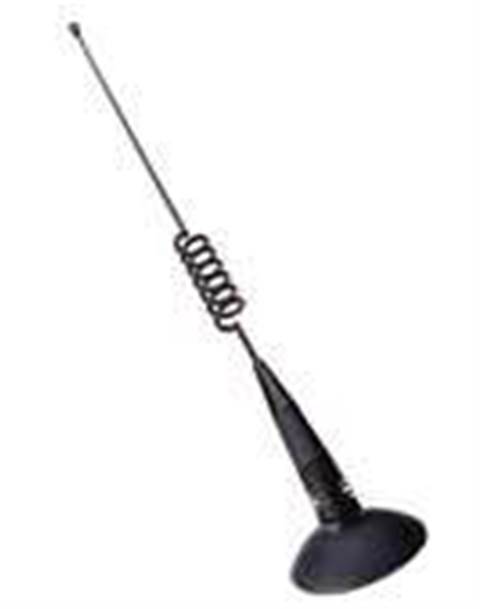 The use of wireless data in commercial applications has grown dramatically in the past decade, soaring from a value of US$600m in 1996 to US$7.2bn in 2006, analysts reported today.

In-Stat said that the government and healthcare sectors have the highest adoption rates of wireless data, and that former leaders financial services, insurance and real estate now lag behind.

"The most popular applications involve enabling workers to do their job in more places," said In-Stat analyst Bill Hughes. "Telemetry applications have the lowest adoption."

The In-Stat report, Wireless Data in Vertical Markets: Passing The Blue Line, found that competitive forces have driven the adoption of some applications faster than others.

For example, many organisations have implemented inventory tracking, but not applications that track the status of remote equipment.

Got a news tip for our journalists? Share it with us anonymously here.
Copyright ©v3.co.uk
Tags:
and data for government healthcare lead networking rush wireless