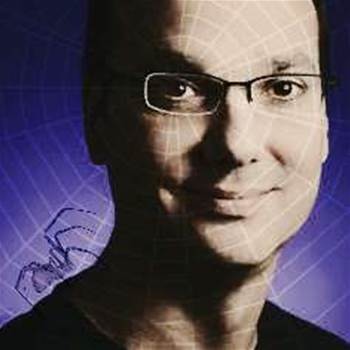 Rubin will be replaced by Sundar Pichar who will remain in charge of the Chrome web browser development effort as well as the company's Apps division.

Page gave no reason for Rubin's departure from his current position, but indicated the former Android boss would remain with Google.

"While Andy’s a really hard act to follow, I know Sundar will do a tremendous job doubling down on Android as we work to push the ecosystem forward," the Google co-founder said.

Rubin himself has not commented on why he is moving on from Android.

After a career with stints at Apple and different Microsoft-connected entities, Rubin founded Android Inc in 2003 with the aim of developing an open source mobile operating system based on the Linux kernel.

Google stepped in with financial backing in 2005 after Page and Sergey Brin met Rubin the year before.

Rubin's vision was that "aligning standards  around an open-source operating system would drive innovation across the mobile industry," according to Page as at the time.

In a relatively short period of time, Android has gone from being a niche player to a dominant force in the mobile market used by more than 60 manufacturers and has now overtaken Apple's iOS according to market researchers comScore.

Page claims Android is the most popular mobile OS currently. coming up to 750 million device activations and 25 billion apps downloaded.

"The Nexus program — developed in conjunction with our partners Asus, HTC, LG and Samsung— has become a beacon of innovation for the industry, and services such as Google Now have the potential to really improve your life," Page said.