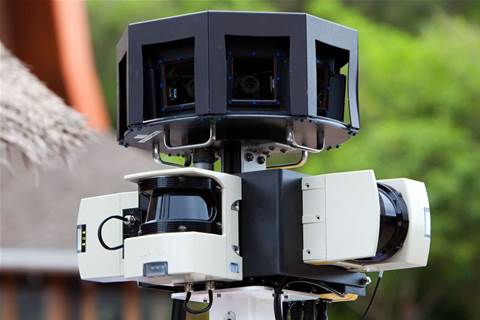 Google Australia has revealed it will recommence driving operations to update its Street View mapping service later this year.

The internet giant said today that it had also updated the service with higher quality images for the first time since it was engulfed in a scandal over the data its roaming vehicles collected.

Its Australian fleet of cars were also gutted in May, removing the extraneous packet-sniffing technologies from the car's systems.

Product manager Andrew Foster said that users would be able to follow the progress of vehicles on Google's website.