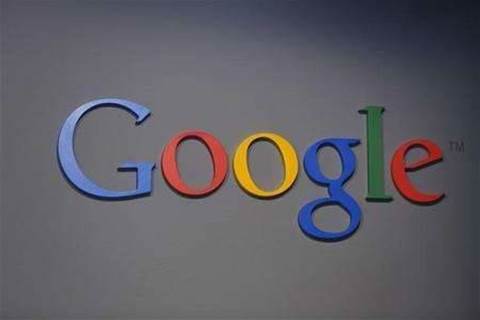 A Google logo is seen at the garage where the company was founded on Google's 15th anniversary in Menlo Park, California September 26, 2013. Credit: Reuters/Stephen Lam/Files

Google is set increase its investment in a data centre in eastern Finland, sources familiar with the plan said on Thursday.

Google's data centre in Hamina uses a sea water cooling system that was part of an old paper mill which the US company bought from Finnish paper company Stora Enso in 2009.

Sources said the company plans to announce another round of investment in early November, although it was unclear how much it would be. A government official confirmed Prime Minister Jyrki Katinen would attend an event at Hamina on November 4.

Finland and other Northern European countries have been popular sites for data centres due to vast amounts of hydro power and cooler climates to help to reduce cooling costs.

Microsoft, which is planning to buy Nokia's handset business, has said it will invest more than US$250 million (A$260 million) in a new data centre in Finland.