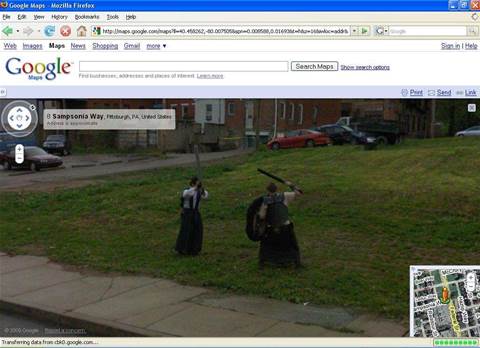 Google has admitted its StreetView cars collected entire emails and passwords which it now intended to delete, according to a statement made Friday.

Google's earlier claim that it did not collect anything that wasn't already in the public domain was made before it actually checked the detail of the data it mistakenly collected, the company said.

"So we did not know for sure what the disks contained," explained Alan Eustace, Senior VP, Engineering & Research on Google's Public Policy blog.

But recent inspections of that data by regulators revealed it had.

"It's clear from those inspections that while most of the data is fragmentary, in some instances entire emails and URLs were captured, as well as passwords."

"We want to delete this data as soon as possible."

In April Google said it only collected the network name and a router's MAC address but not payload data, however by May the company reversed its position.

Google will now require every engineer project leader to maintain a "privacy design" document on each project to record how data is handled.

The UK Information Commissioner's Office had in July cleared Google of any breach of privacy, claiming that a "sample" it saw has confirmed led it to believe it was "unlikely that Google will have captured significant amounts of personal data.

But the office has said it would now re-examine the issue.

"We will be making enquires to see whether this information relates to the data inadvertently captured in the UK, before deciding on the necessary course of action, including a consideration of the need to use our enforcement powers," a spokesman told BBC Sunday evening.