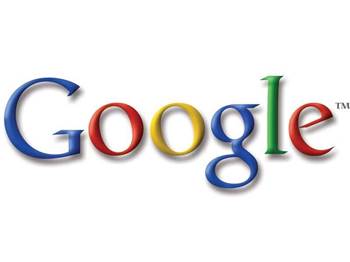 Google is reportedly about to offer European data protection officials a compromise in terms of the amount of personal Wi-Fi data it will hand over, but has yet to make a move in investigations by the Australian Privacy Commissioner.

The search firm is being investigated after mistakenly collecting private Wi-Fi information from homes and businesses when creating its Street View service.

Last month, the Australian Privacy Commissioner launched an investigation of Google, raising a number of questions that the search giant has yet to answer.

"My Office is awaiting a response from Google to further questions we asked following a meeting with Google on 17 May. When we receive those answers we will consider our next steps."

Neither Google nor the Privacy Commissioner were willing to discuss details of the investigation, the latter citing The Privacy Act as cause for secrecy.

In Europe however, Google's actions are known to have breached the Data Protection Act, and European countries including Germany, Spain, France, the Czech Republic and Italy opened full investigations into the incident.

But while some digital rights organisations argue that Google should divulge the Wi-Fi information it has been holding because people deserve to know how much data the firm holds about them, others maintain that handing over hard drives would only further affect privacy.

A report in The Financial Times claims that Google's lawyers have advised the firm not to hand over the data, and that Google will propose a compromise this week. The firm has not outlined what this might be.

Got a news tip for our journalists? Share it with us anonymously here.
Copyright ©v3.co.uk
Tags:
compromisedataeuropeanfirmgooglesecuritywifi