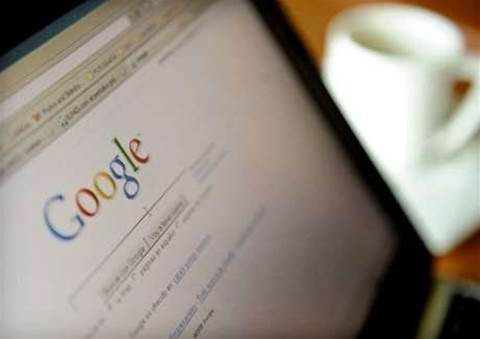 Google has criticised state and territory government agencies on Australia's east coast over their reluctance to make public data available for use in the web giant's tools.

Engineering director Alan Noble lashed out at the range of excuses that agencies used to bar Google from public transport data.

Speaking at the first Information Policy Conference - convened by the Office of the Australian Information Commissioner (OAIC) in Canberra, Noble said that only the Western Australian, South Australia and Northern Territory had tipped data into the Google Transit service.

He said Google Transit was available in 500 cities around the world.

“You would think this is a no-brainer: encouraging people to take trains, buses and ferries - why wouldn’t you do this?”

Noble said that Google had been in negotiations to get data on Sydney, Melbourne and Canberra for "years".

He alleged that monetisation and liability concerns seemed to be the main sticking points for the government agencies withholding their data.

“There are certain agencies that take the view that if we don’t publish the information, by definition they are not liable for any action," he said.

Noble was not the only speaker that wanted to see freer access to government data.

Information Commissioner Professor John McMillan used the conference to launch an a white paper on assessing the economic and social value to the community of public sector information.

"I am confident that analysis will demonstrate that the benefits of open government far outweigh the costs," McMillan said.

"It is widely acknowledged that information is a valuable resource. The right information at the right time can expand knowledge, enable innovation, boost productivity, and even save lives."

The value of public data

Noble cited the Victorian bushfires in 2009 as an example where Google had surfaced public information in a useful, easily-consumable format.

The web giant used its maps to denote where fires were raging or under control and to offer interactive features that allowed users to click on areas for the latest official briefing on hazards.

Noble said this was all public information “but at the time it was not so”.

“We at Google made the call that we would actually pull the information from some public websites even though the standard licenses were not in place at the time. But we decided the public benefit outweighed the potential legalistic issues," he said.

“We were able to pull the information fed infrequently and not impose too much of a load from CFA’s website and basically run this map and get this running 24x7 on Google’s infrastructure," Noble said.

"One thing that Google does well is that we have good infrastructure that hundreds of millions of people throughout the world can use.”

The service has since evolved into Google Crisis Response, which has been used in the Queensland floods and cyclones, the Christchurch earthquake, the Tohoku earthquake and Hurricane Irene.