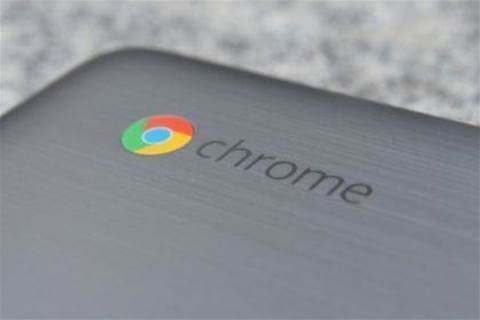 Google will end the ability for Chrome users to install browser extensions from third-party sites, its latest effort to stop deceptive tactics used to spread adware and malware.

The inline installation feature in Chrome arrived in 2011 to allow users to install extensions directly from developers' websites.

However, just four years later Google was forced to disable inline installations for extensions that were linked to deceptive sites and ads.

Even the 2015 measures to stop miscreants from abusing the inline installation feature turned out to be insufficient.

Deceptive uses of inline installation on websites remain the primary source of complaints.

As a result, Google has now pulled the inline installation feature for all newly published extensions with immediate effect.

Google wants users to install extensions from the Chrome Web Store only, as doing this provides people with the necessary information about what the code to be added to the browser does.

From today, newly published extensions that call the inline installation feature [chrome.webstore.install()] will see users automatically redirected to the Chrome Web Store in a new tab, to complete the operation.

The same redirect will happen with existing extensions in September, Google said.