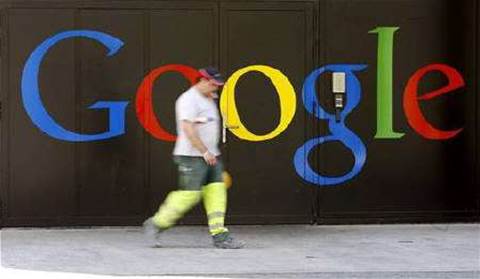 Google and Microsoft were sued for infringing a US company's patent with their map websites, which let users navigate street-level views of towns and cities.

Transcenic asked a Delaware District court to prevent Google and Microsoft from continuing to infringe its patent and asked the court to award it damages.

Lake Charles, Louisiana-based Transcenic said in court documents that Google's Streetview and Google Earth and Microsoft's Streetside infringe its technology which covers systems for capturing and navigating within panoramic images.

AOL and its MapQuest mapping website were also named as defendants for Mapquest's 360 View, which allows users to navigate through street-level images.