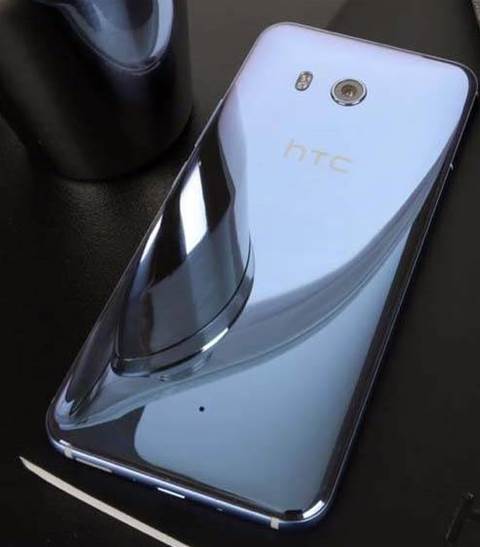 Taiwan's troubled HTC has received a financial shot in the arm from Google, which will give the Android smartphone vendor US$1.1 billion (A$1.38 billion) in cash.

For that money, Google gets the HTC employees who have worked on the contract manufacturing of the internet giant's Pixel flagship device.

The deal follows persistent rumours that Google would buy HTC. The deal is subject to regulatory approval and expected to close early next year.

HTC has struggled to keep its head above water in the market, faced with withering competition from Samsung and Apple for premium devices, and being undercut by Chinese Android vendors for cheaper smartphones.

The Taiwanese company reported a loss of US$64 million (A$80 million) in its last financial quarter ending June this year.

It marked the nine consecutive quarter it had lost money, with HTC having lost three-quarters of its value over five years.

The renewed loss sparked speculation that HTC would sell of parts of its business, or even fold completely.