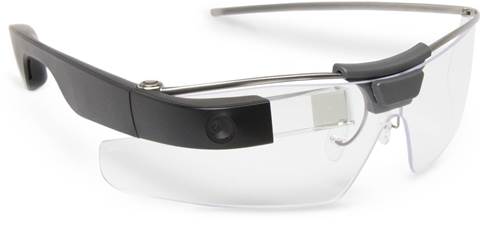 Google has relaunched its Glass digital facewear, retargeting the device at assembly line, healthcare, and manufacturing workers to improve productivity.

They can also communicate with colleagues and select the apps they need by saying "OK Glass"; the device is designed for hands-free use.

Volkswagen, General Electric, DHL, Samsung, Sutther Health, and Damm are some of several high-profile manufacturers who have signed up as Google Glass customers.

The original Explorer Edition of the device was derided for being creepy with its built-in camera, to the point where Google had to issue an advisory video called "Don't be a glasshole".

In 2015, Google parked the Glass for consumers, but promised to continue to develop the device.

Google's Enterprise Edition glasses have been upgraded with faster and more robust wi-fi networking support, better battery life, and can use external power sources for intensive usage, the company said.

A new eight megapixel camera is built in, and the frames are interchangeable. Occupational health and standards-compatible protective shields are available.