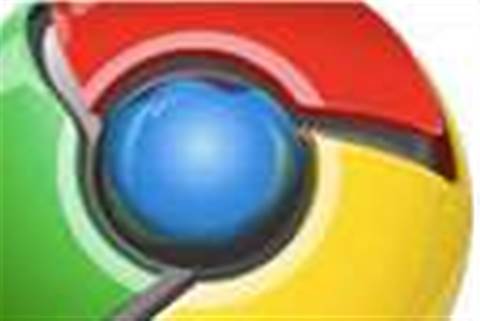 Google has released a stable version of Chrome 11, featuring patches for 27 bugs in the browser.

The tech giant paid out $US16,500 ($A15,128) in bounties to researchers who reported vulnerabilities – the biggest reward total yet handed out for a single release of Google Chrome.

One bug finder, known as kuzzcc, received $US3000 from Google for identifying a URL bar spoofing issue, featuring three vulnerabilities with a ‘high’ severity rating.

“We would... like to thank miaubiz, kuzzcc, Sławomir Błażek, Drew Yao and Braden Thomas of Apple Product Security and Christian Hollier for working with us during the development cycle and helping prevent bugs from ever reaching the stable channel,” added Karen Grunberg, from the Google Chrome team, on a blog.

Outside of patching, Google introduced some new features with Chrome 11, including speech input through HTML.

This is a translation service within the browser, allowing users to hear their spoken words changed into another language by clicking on a microphone button and talking.

“Speech input through HTML is one of many new web technologies in the browser that help make innovative and useful web applications like Google Translate’s speech feature possible,” said Josh Estelle, Google software engineer, on a blog.

Got a news tip for our journalists? Share it with us anonymously here.
Copyright © ITPro, Dennis Publishing
Tags:
chrome finance google patch security