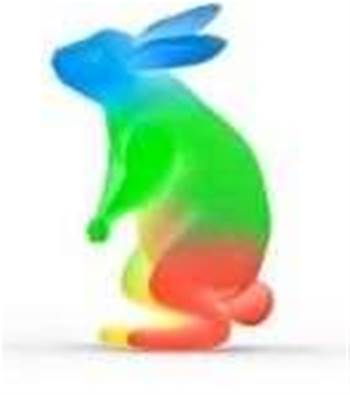 Won't stop at the node.

Google's fibre to the home project continues to expand in the United States with another Kansas City suburb coming on board yesterday.

The city council of Gladstone, Missouri, voted to join the network rollout, following a vote to opt in by Shawnee City council. A week prior, the board of aldermen in Grandview, Missouri voted to do the same. Both areas border on Kansas City.

The Google Fibre project was first mooted by the search giant in early 2010, with deployment starting in Kansas City, which is split between the states of Missouri and Kansas in the midwest United States.

It has since spread to other municipal areas in the country such as Austin, Texas and Provo, Utah where Google bought a city council-owned FTTP project for US$1.

Pricing for Google Fibre in Kansas City and other areas has so far been set at modest levels. The options start at no monthly charge for a free internet service for seven years with 5 megabit/s download speed, and 1 Mbps uploads. Customers opting for the free low-speed service will have to pay a US$300 construction fee, either upfront or in twelve monthly instalments of US$25.

The construction fee is waived if customers go for the symmetric gigabit internet service, priced at US$70 a month with no TV channels, or US$120 a month with those included, on an annual contract.

For the cheaper option, Google provides a network terminal free of charge as well as one terabyte of Drive cloud storage.

The dearer choice with TV has multiple TV channels as well as paid add on video subscriptions. Customers will have to sign up for two years and get a Nexus 7 tablet, a TV and network terminal along with one terabyte of Google Drive cloud storage.