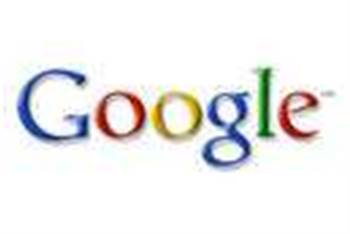 The British Government has looked to pressure search giant Google to block copyright infringing websites in search results, the Financial Times has reported.

The move comes after the government postponed a system that would block copyright-infringing sites without having to go to court.

The government is expected to call for search engines to eliminate such sites from results, which will cut off pirate sites’ revenue.

The Financial Times reported that Britain's Secretary of State for Culture, Media and Sport, , Jeremy Hunt, would use his speech Wednesday night at the Royal Television Society’s Cambridge Convention to talk about making “life more difficult” for piracy sites.

Hunt would also touch upon why online piracy is no longer being tolerated. The Government is planning to discuss addressing the issue in its Communications Bill to resolve the situation if no solution is established by the industry.

Many music, television and movie companies have pressed Google to remove copyright infringers from search results.

In the past year, Google has become more proactive when responding to requests about removing links to infringing websites.

According to Google general counsel Kent Walker in a recent blog post, Google has responded to “reliable” requests in a 24-hour time frame, with some requests completed before that target.

“In the coming months, we will be making these [takedown] tools available more broadly to those who have established a track record of submitting valid takedown requests,” Walker said.

Got a news tip for our journalists? Share it with us anonymously here.
Copyright © ITPro, Dennis Publishing
Tags:
facefinancegooglegovernmentoverpiracypressureto