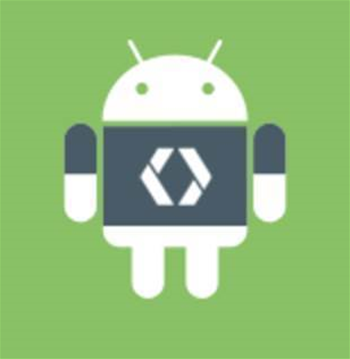 Final code to be released in the third quarter of this year.

Google has released the first developer preview of its forthcoming Android O mobile operating system, heralding many changes to the user interface and under the hood components.

Android users can expect a slew of new features in O, including improvements on application background use introduced in the current Nougat version to boost battery life.

App notifications can be grouped into channels in Android O. The new OS also provides video picture-in-picture on phones and tablet programs, and adaptive icons that can be animated.

At the operating system level, Google has tweaked autofill APIs to make it easier for password managers to enter credentials in apps.

Android O will come with a telecomms framework that lets VoIP programs integrate as default phone apps, as well as peer-to-peer networking over wi-fi that doesn't require internet access.

Catching up with Apple, Google will introduce wide-gamut colour support for apps, enabling them to use profiles such as AdobeRGB, DCI-P3, and Pro Photo RGB for more lifelike hues.

A new audio API for professional, low-latency audio will debut with Android 0, and thanks to improved partner platform contributions from hardware and silicon partners like Sony, the new OS will sport many low-level enhancements like the high-resolution Bluetooth LDAC sound codec.

Google has added Java 8 language APIs and runtime optimisations to Android 0, claiming up to two-fold performance improvements on some benchmarks.

Google expects to release three more developer previews of Android 0 between May and July this year, before original equipment manufactures get the final version of the mobile operating system sometime after August.