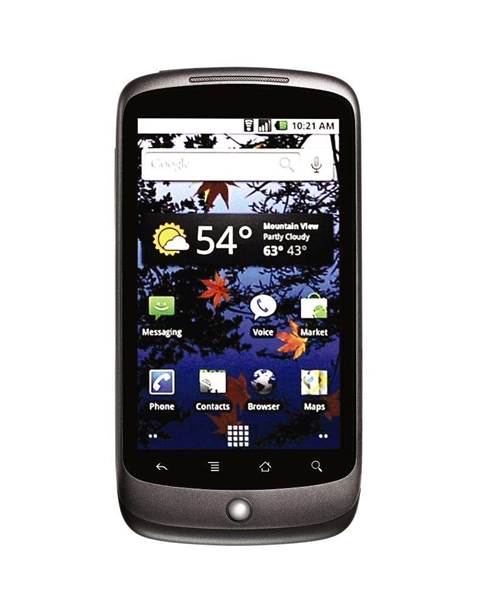 Not in Australia... yet.

Google has announced its first foray into the smartphone market with the launch of the Nexus One handset but Australia isn't among the three countries to get first access to the device.

At an event today at its Mountain View headquarters Google released the handset, which it says is part of an ongoing Nexus program, although it declined to say when new models are planned.

“Nexus One is an exemplar of what's possible on mobile devices through Android — when cool apps meet a fast, bright and connected computer that fits in your pocket,” said Mario Queiroz, vice president of Product Management at Google.

“The Nexus One belongs in the emerging class of devices which we call " superphones." It's the first in what we expect to be a series of products which we will bring to market with our operator and hardware partners and sell through our online store.”

It also comes with GPS, a five megapixel camera with flash, a proximity sensor and accelerometer and has removable storage via MicroSD.

On the software side the company demonstrated the 3D graphics capability of the phone, has built in noise cancelling technology and has software to convert speech to text so that messages can be spoken rather than typed on the phone’s virtual keyboard.

The handset runs Android 2.1, codenamed Éclair, but Andy Rubin, Google’s vice president of engineering who has led the Nexus project, said that not all handsets currently using the Android would be using the new operating system.

He explained that some handsets couldn’t handle the new operating system, in much the same way that his old laptop couldn’t run Windows 7.

In the US the phone will be sold running on the T-Mobile 3G network with a two year plan for US$179 or without a contract for US$579. A version using Verizon’s network is expected this year.

Customers in the UK, Singapore or Hong Kong can also buy an unlocked phone now but Vodafone will be selling the phone with a data plan in Europe once negotiations are complete.

"We want to gradually roll out the Nexus One to different countries in order to gain user feedback internationally and ensure the ordering process works smoothly," a Google spokesman told iTnews.

"The Nexus One also had to undergo certification in all countries we sell the phone in, and we wanted to ensure that the import regulations didn't make the phone prohibitively expensive."

The spokesman said Google hoped "to allow people in other countries to purchase the Nexus One and future phones from Google soon."

Got a news tip for our journalists? Share it with us anonymously here.
Copyright ©v3.co.uk
Tags:
handset hardware nexus one phone software
By Negar Salek
Iain Thomson
Jan 6 2010
2:43PM