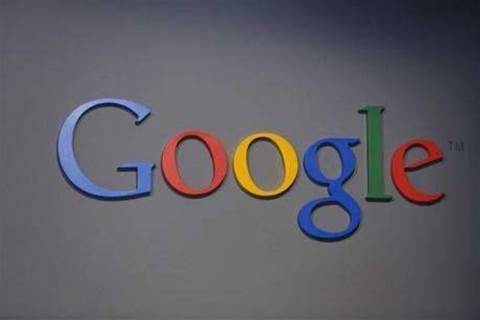 A Google logo is seen at the garage where the company was founded on Google's 15th anniversary in Menlo Park, California September 26, 2013. CREDIT: REUTERS/STEPHEN LAM

The Dutch Data Protection Authority asked Google to attend a meeting to discuss its concerns, after which it would decide whether to take any action against the cloud services, internet search and advertising giant, which could include fines.

Google, responding to the Dutch authority's findings, said it provided users of its services with sufficiently specific information about the way it processed users' personal data.

The Dutch decision reflects concerns across Europe about the volume of personal data that is held in foreign jurisdictions in so-called "cloud" storage services, where data is stored remotely via the Internet instead of on-site, giving individuals little control over their personal information.

Privacy campaigners have also pointed to documents leaked by the former CIA agent Edward Snowden that suggest US intelligence services have access to material stored in US-based cloud services.

"Google spins an invisible web of our personal data, without consent," said Jacob Kohnstamm, the chairman of the DPA. "That is forbidden by law."

In March 2012, Google unilaterally imposed new terms of service on users of all its cloud services, which include the YouTube video streaming site, the GMail email service, and the ubiquitous Google search engine.

That decision triggered privacy investigations in six European countries, though the fines regulators can typically impose are modest.

"Google does not properly inform users which personal data the company collects and combines, and for what purposes," the DPA said in a statement.

The report said it was "almost impossible" for a Dutch internet user not to interact with Google "be it via Search, YouTube or Maps, or passively through third-party websites".