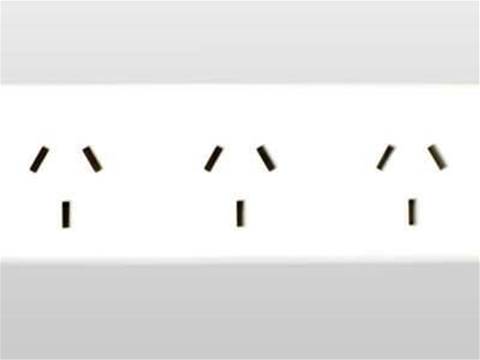 Google's Australian and New Zealand services were hobbled briefly last night due to a power outage at one of the Sydney data centres where the internet giant has peering points.

Internet users with the likes of Optus, Internode and iiNet took to the Whirlpool forums and Twitter at about 8.10pm AEST Wednesday, reporting either slow or no access to key Google services.

Several produced trace routes that initially showed Google timing out, before traffic was rerouted via locations in Asia and the United States.

A Google Australia spokesman confirmed the cause was a "power outage in a Sydney facility that took down some of our networking infrastructure".

"We sincerely apologise to those who had difficulty connecting to Google until service was fully restored around 9pm, and to those who may have experienced slow connections for a couple of hours after that," the spokesman told iTnews.

"Everything is now back to normal."

Google is known to have a handful of racks of gear, mostly for peering purposes, housed within PIPE Networks' PPC-1 cable landing facility in Sydney's northern suburbs.

VentraIP reported that it lost power to the PPC-1 data centre, "as did another big client you probably know of by now".

At the time, it refused to disclose the identity of that client, though when quizzed if it were Google, noted: "If they're down at the moment too, who knows?"

"We have our own Google caches that we host within our network – these are running and serving some traffic, but are down on traffic compared to normal for some reason," Harmsworth noted.

"Checking out other graphs at my disposal, it appears that Google themselves aren't sending much traffic out their peering points in NSW."

Mains power was restored to the PPC-1 facility at about 9pm, according to an issue advisory by VentraIP.

However, VentraIP noted its servers were not protected by uninterruptible power supplies (UPS) immediately following the incident. That issue was resolved just before midnight.

iTnews has sought access to a post-incident report from PIPE.

Updated 7/6, 12.28pm with Google's confirmation of the cause of last night's accessibility issues.