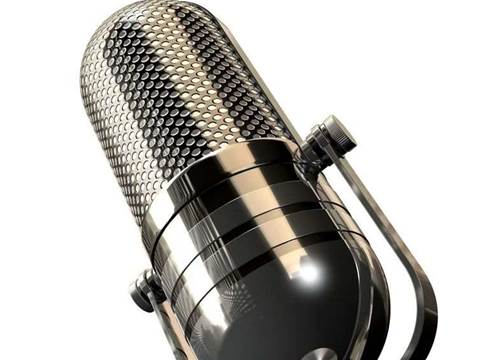 Could lead to voice-controlled surfing.

Google has added the potential for voice recognition to the beta version of its Chrome browser in the latest update to the software.

The tool works through the newly-included HTML5 speech input API and once implemented would give users the ability to add text to any input area on a website without touching the keyboard.

“With this API, developers can give web apps the ability to transcribe your voice to text,” said software engineer Satish Sampath on the Chromium blog.

“When a web page uses this feature, you simply click on an icon and then speak into your computer’s microphone.”

Google said that once recorded, the audio would be sent to Google’s specialist speech servers for transcription, before being sent back to the original computer and typed into the text box.

Got a news tip for our journalists? Share it with us anonymously here.
Copyright © Alphr, Dennis Publishing
Tags:
chrome google recognition software speech
By Stewart Mitchell
Mar 24 2011
5:56AM