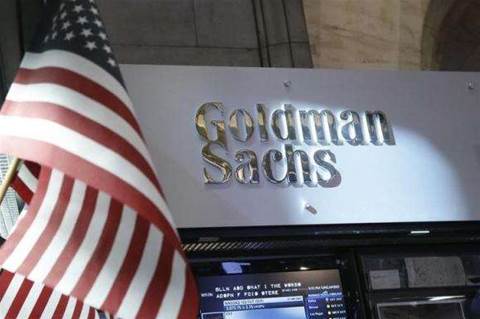 Goldman Sachs has asked a US judge to order Google to delete an email one of its contractors accidentally sent to a stranger's Gmail account, in order to avoid a "needless and massive" breach of privacy.

The company did not say how many clients were affected. It wants Google's help in tracking down who might have accessed the data. The Wall Street bank also said Google "appears willing to cooperate" if there is a court order.

Google, Goldman and Goldman's law firm did not immediately respond to requests for comment.

The contractor had been testing changes to the bank's internal processes in connection with reporting requirements set forth by the US Financial Industry Regulatory Authority.

Goldman said the contractor meant to email her report, which contained the client data, to a "gs.com" account, but instead sent it to a similarly named, unrelated "gmail.com" account.

The bank said it has been unable to retrieve the report or get a response from the Gmail account owner.

It said a member of Google's "incident response team" reported on June 26 that the email could not be deleted without a court order.

"By contrast, Google faces little more than the minor inconvenience of intercepting a single email - an email that was indisputably sent in error."