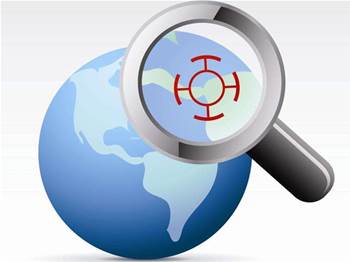 Micro-blogging site Twitter has expanded its capabilities in the geolocation space with the acquisition of location services provider Mixer Labs.

In a blog posting last week, Twitter co-founder Biz Stone explained that Mixer Labs has been “working on harnessing the power of local information for a couple years” and recently launched GeoAPI - a new service designed to help developers build geolocation-aware applications.

“When current location is added to tweets, new and valuable services emerge—everything from breaking news to finding friends or local businesses can be dramatically enhanced,” wrote Stone.

“Our efforts in this area have just begun. Today, we're excited to announce a major new step into the location-aware future.”

Stone explained that the newly acquired technology would help the firm continue to combine the “textual relevance of location to tweets”, giving the example that twittering “Earthquake!” would not be as effective as twittering the same message plus current location.

“We will be looking at how to integrate the work Mixer Labs has done with the Twitter API in useful ways that give developers behind geo-enabled apps like Birdfeed, Seesmic Web, Foursquare, Gowalla, Twidroid, Twittelator Pro and others powerful new possibilities,” said Stone.

"We look forward to building features together that will make Twitter even more interesting and relevant to your daily life, no matter where you are.”

The acquisition follows the launch of a new Twitter Geotagging API last month, and the expansion of location support for developers working with the Twitter platform in August, Stone added.

Got a news tip for our journalists? Share it with us anonymously here.
Copyright ©v3.co.uk
Tags:
businessdeveloperslabslocationmixertwitter