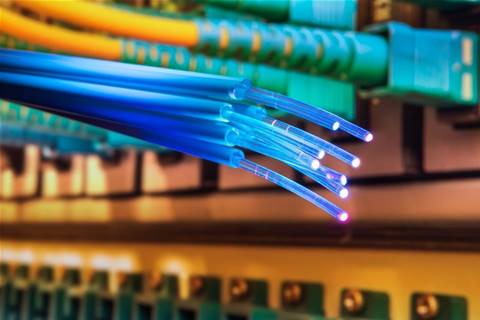 Organisations in 15 precincts across Adelaide will get access to speeds of up to 10 Gbps thanks to an expansion of South Australia's Gig City fibre intiative.

The initiative uses the existing SABRENet network jointly owned by the state government and universities to deliver gigabit-speed internet services to innovation precincts and co-working spaces around Adelaide.

It was allocated $4.7 million over four years in the 2016 budget to service an initial 12 precincts, but was last year handed a further $2.9 million to expand the network.

The South Australian government today revealed the 15 precincts that had successfully bid to be connected to the network. More than 50 applications had been received as part of the process late last year.

Connections for the new sites will begin this month. The network is delivered by local internet service provider EscapeNet.

The state government is also looking to extend the fibre network outside of Adelaide and to "innovation hubs" in Whyalla, Mount Gambier, and UniSA.

The new precincts include: