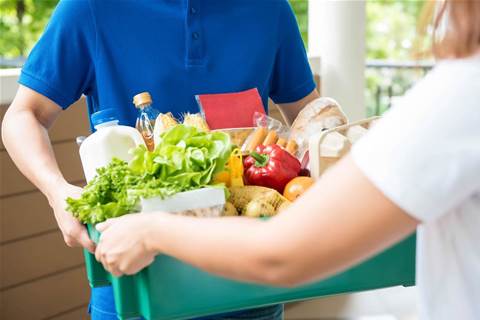 GetSwift, a formerly ASX-listed provider of cloud-based last-mile logistics software, was reprimanded by the Federal Court after announcing a series of high-profile client wins - including with the likes of Amazon, CBA and Yum! Brands - without disclosing them as trials that did not generate revenue.

The company and three of its directors -  Bane Hunter, Joel Macdonald and Brett Eagle - were found by the Federal Court to have “made misleading statements” and breached continuous disclosure obligations, the Australian Securities and Investments Commission (ASIC) said in a statement.

An 868-page Federal Court judgment [pdf] describes in detail how the large companies reacted when being used for publicity purposes, despite not all agreeing to participate and in some cases not even completing trials of the GetSwift platform.

The customer list included CBA, Yum! Brands (home to Pizza Hut, KFC and others), Fantastic Furniture, Amazon and others.

Justice Lee ruled that ASX announcements about the alleged customer deals “played a pivotal role in engendering the expectations of investors as to how GetSwift’s business was performing.”

“Dissecting each announcement with a scalpel diminishes the cumulative contextual image that was being presented to the market; that is, GetSwift’s growth strategy was working, new contracts were being secured, and there was not a sign of failure in sight,” Justice Lee wrote.

Justice Lee added that GetSwift’s behaviour “might be described as a public-relations-driven approach to corporate disclosure on behalf of those wielding power within the company, motivated by a desire to make regular announcements of successful entry into agreements with a number of national and multinational enterprise clients.”

GetSwift de-listed from the ASX at the start of 2021 and is now domiciled in Canada.

According to the judgment, GetSwift represented that it offered enterprise clients a 90-day proof-of-concept (POC) before a “standard contract” was executed, and that the conversion rate from POC to contract was 100 percent.

The company also said in its continuous disclosure policy to the ASX that it would only report “executed contracts” to the market.