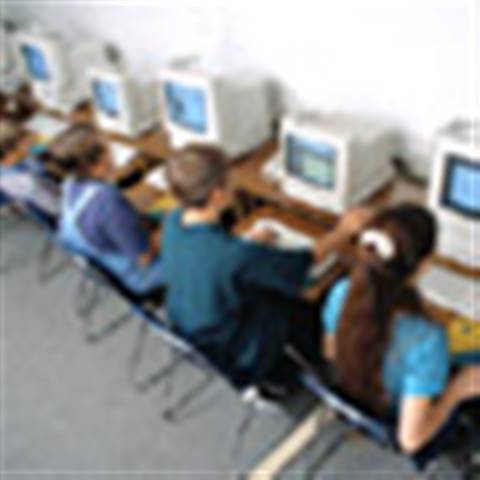 German authorities have seized "a few" Tor exit nodes that enable users to surf the web anonymously as part of an investigation into an online child pornography ring.

Confiscating the Tor servers could allow the authorities to track down visitors to the illegal websites.

Tor is a so-called 'onion' routing service that redirects network traffic along a set of servers.

The addition of supplementary layers, or nodes, makes it harder to trace the origin of a Web user, because the site will see the IP address of the last Tor node and not the user making the actual request.

It is designed to provide individuals with a way to surf the Web anonymously.

In addition to shielding the user's data from advertising networks or e-commerce stores, Tor can be used by dissidents, bloggers and journalists to evade government crackdowns.

The service is supported by the Electronic Frontier Foundation, which stressed on its Tor website that the German initiative is not a crackdown on Tor.

Got a news tip for our journalists? Share it with us anonymously here.
Copyright ©v3.co.uk
Tags:
authorities german seize servers telco/isp tor